These are capsules of pure deer velvet. Recommended dose - 2 a day. 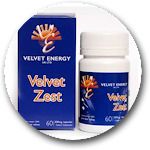 The same as POWER but a smaller capsule – very popular with the elderly and children.
​

​PURCHASE A PACK OF 4
AND SAVE £10
​VIEW PRODUCT
We truly care about our users & end product which is why our customers love us!. 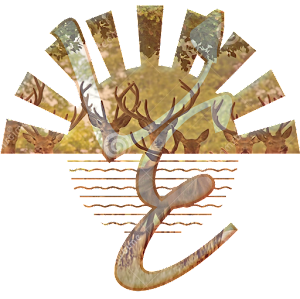 Velvet Energy has been committed to selling deer velvet since 1998

Find out yourself why we are still in business with thousands of customers. If deer velvet didn't work we wouldn't still be here!

Velvet Energy Is the ONLY company is the UK with a licence to import deer velvet from New Zealand.

One of the main active agents in Velvet Energy deer velvet is a natural form of IGF-1 (Insulin Growth factor) Your body naturally makes IGF-1, spurred on by the release of Human Growth Hormone or HGH, but as you get older, your body produces less HGH, and thus less IGF-1. Deer velvet is a natural and balanced way of supplementing your IGF-1 intake


Velvet Energy UK only buys top quality bio-active deer velvet from New Zealand and this is more effective than many other deer velvet products because of a unique and patented processing technique which cuts the size of the protein molecules and allows greater absorption of the active agents.

Deer velvet is the actively growing stage of the stag's antlers. It is called velvet because it is covered in short dense hair which resembles velvet cloth. Velvet Energy UK capsules are filled with a finely ground powder made from the whole antler.

Deer velvet grows each year on the heads of stags kept on farms in New Zealand. It is this capacity to regenerate, as well as to grow rapidly, which makes deer velvet unique.

Velvet Energy only buys deer velvet from herds that have been approved by the New Zealand Game Board for their very high animal welfare standards. The antlers grow every year and the older the stag the better the antlers, so deer are never killed in the process, instead the stags that are kept for their antlers, and not for their meat live very long and happy lives.

Due to the fact that deer velvet has not been approved by the European Food Safety Authority no claims can be made on a UK based web-site.

Information about deer velvet and its properties are available on the internet should you wish to find further information. 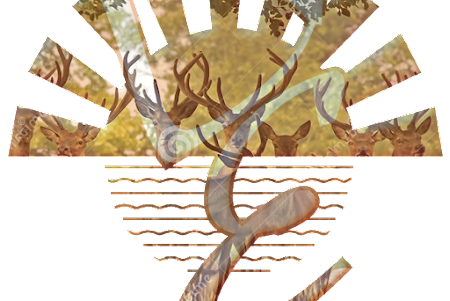 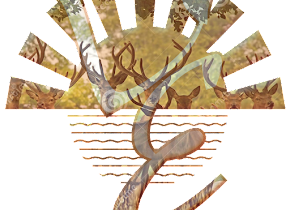 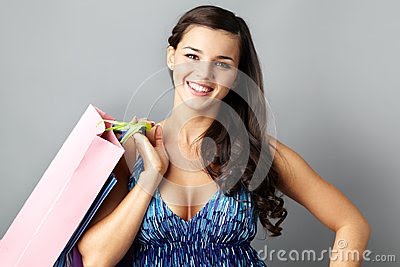 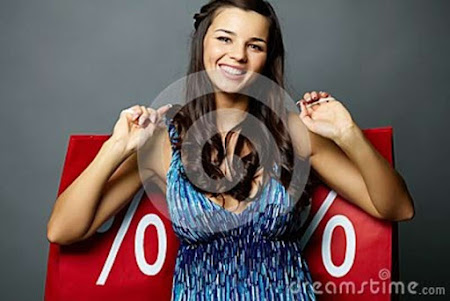